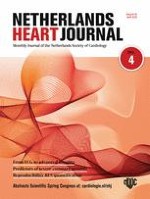 Cardiac arrest during sports activity is difficult to recognise? Let the AED do the job!