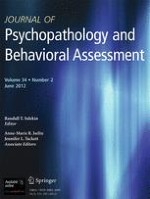 Parenting Scale: Which Version Should We Use?