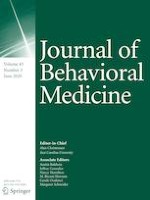 Diabetes stress and health: Is aging a strength or a vulnerability?