Informed consent was obtained from the patient for publication of this case report and accompanying images. A copy of the written consent is available for review by the editor in chief of this journal. 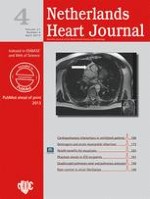 Native atretic coarctation of the aorta in a 37-year-old hypertensive woman, treated with a low-profile covered stent