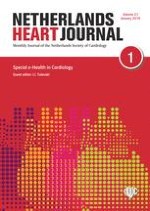 The effect of insulin on the heart

Do we need numbers or quality?