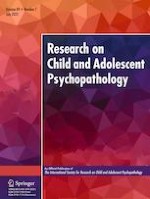 Who Reports What? A Comparison of Child and Caregivers´ Reports of Child Trauma Exposure and Associations to Post-Traumatic Stress Symptoms and Functional Impairment in Child and Adolescent Mental Health Clinics